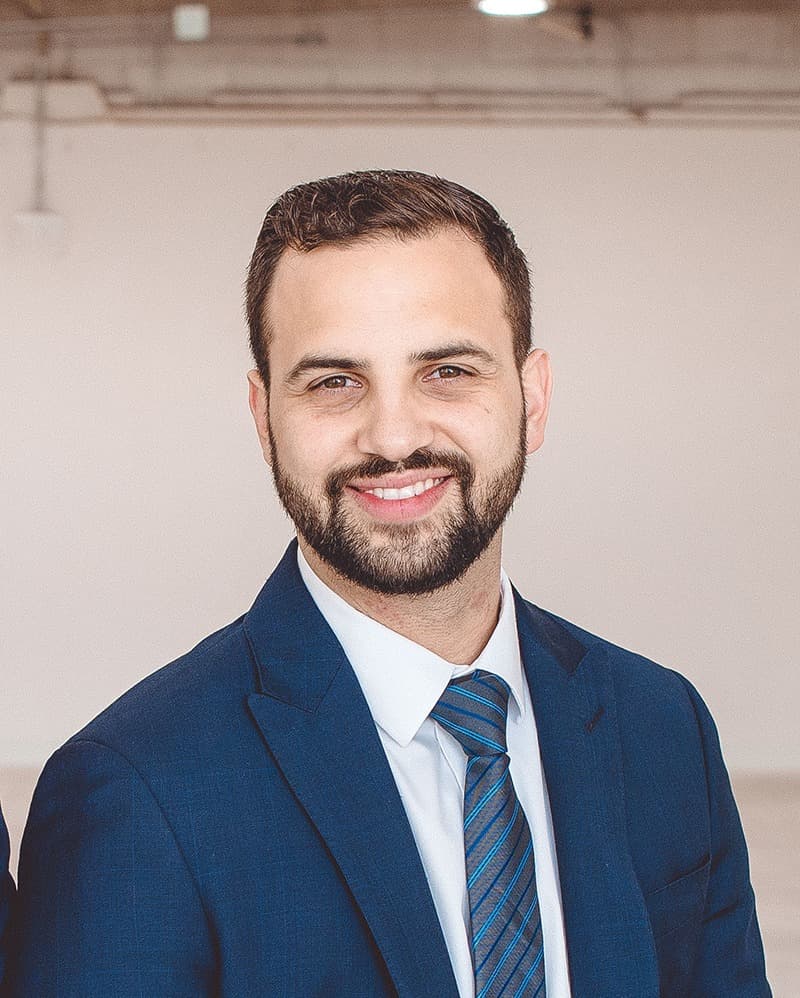 Moises Saltiel is a business attorney specializing in corporate law and commercial litigation. With real-world experience in international finance and marketing–which allowed him to oversee business operations and lead sales and marketing departments–he has insight into his clients’ businesses that other attorneys do not have.
Mr. Saltiel completed his Juris Doctor degree from the Florida International University College of Law (FIU), where he participated in various legal clinics and internships, most notably the FIU Business Law Clinic and an internship with the City Attorney’s Office at the City of Coral Gables.

As a litigator, Mr. Saltiel has represented many individuals and companies in state and federal courts. He has dealt with complex litigation matters, such as partnership disputes, breaches of contract (especially those related to the purchase and sale of goods), franchise disputes, and commercial debts and collection. He has also handled employment-related matters, restrictive covenants and anti-competition lawsuits, and fraud, including other business torts such as tortious interference with a business or contractual relationship. He is fluent in both Spanish and English, conducting legal negotiations and processes in both languages.